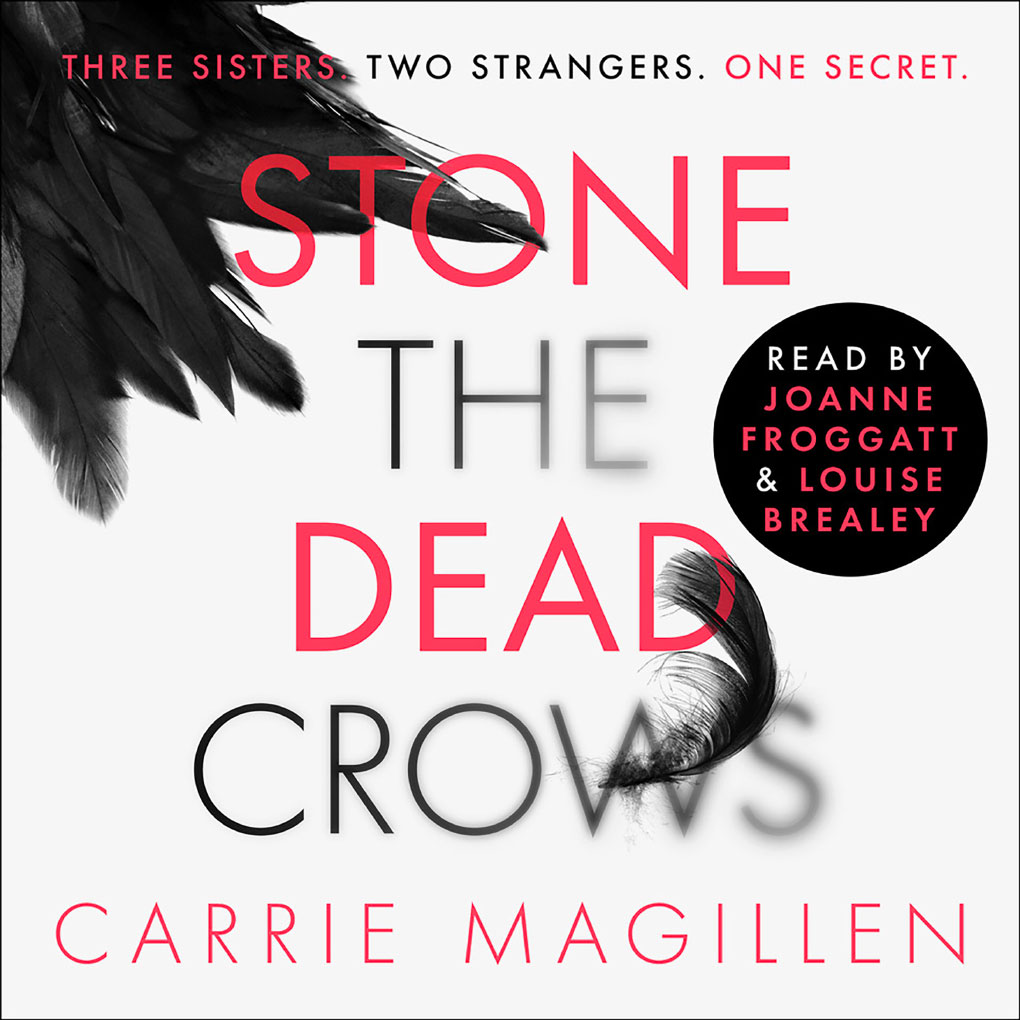 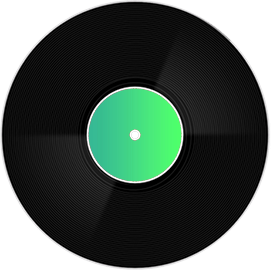 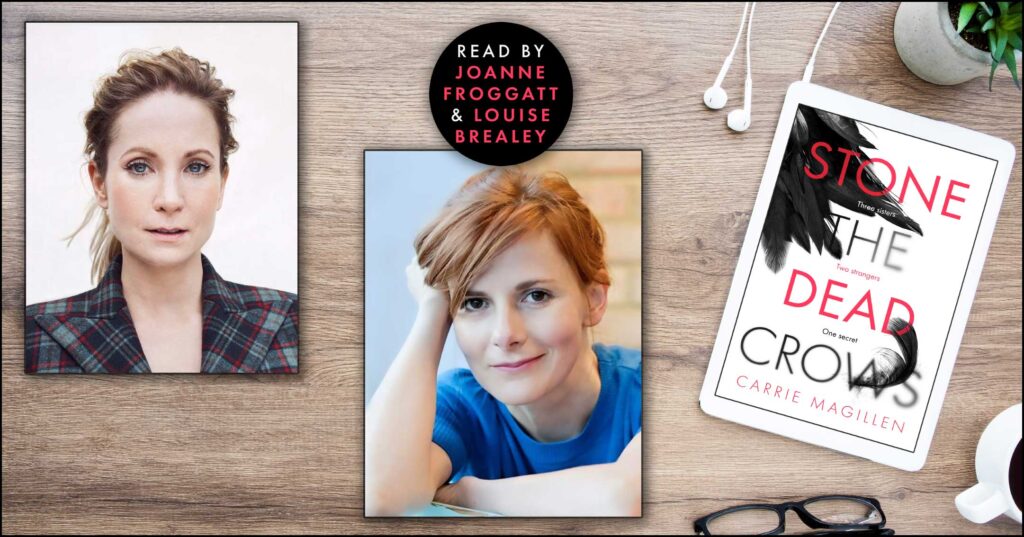 “One of the best thrillers I have ever read.” ★★★★★ Bookstagrammer (AsReadByDanielle)

Rose wants nothing in her perfect life except the one thing she can’t have:
For her sister, Daisy, to wake up.

Daisy’s psychologist has taken an unnatural interest in Rose.
And now he’s made a shocking accusation:
That Rose’s brand-new husband is a psychopath.

Of course, that’s ridiculous.
Rose was married to a psychopath before.
A man whose nature took a deadly turn after a year of wedded bliss.

Her sisters would know what to do.
Only Maggie is miles away.
And Daisy isn’t getting any better.

As the psychologist’s interest in Rose turns to obsession,
she’s torn between the two men.

Who should she believe?
A complete stranger consumed by obsession?
Or her husband who’s never been anything but wonderful?

She’s been married to Nathan for a year now.
Is his nature about to take a deadly turn?

When HE’S Not HERE (Audiobook)